Dr. Ernesto M. Pernia is professor emeritus of economics at the University of the Philippines (UP) and, formerly, a fellow at the Institute for Development and Econometric Analysis. He was also professor and director for public affairs at the UP School of Economics.

Pernia has close to 18 years of experience at the Asian Development Bank (ADB)—starting as an economist and rising to senior economist, to principal economist, and to lead economist. He developed and directed projects in various Asian countries on investment climate and productivity, economic growth and poverty reduction, education and health, human resource development, and regional economic cooperation. In 1996, he led the production of a seven-volume study on the “East ASEAN Growth Area: Brunei Darussalam, Indonesia, Malaysia, and the Philippines”—which provided the roadmap for the implementation of the landmark regional cooperation undertaking. He also represented ADB in various international development conferences in Asia, North and Latin America, Europe, and Africa.

Pernia was a visiting research fellow at the East-West Center Resource Systems Institute in Honolulu, and a regional adviser on population and employment policy for Asia and the Pacific at the International Labour Organization. He served as a consultant to various international organizations, including the World Bank and different United Nations agencies.

He obtained his PhD from the University of California in Berkeley on a Ford Foundation scholarship and a Smithsonian Institution dissertation grant. He was granted the Balik Scientist award by the Department of Science and Technology. He is also a recipient of the Outstanding Young Scientist Award (for economics and social sciences) from the National Academy of Science and Technology.

Pernia has written numerous books, book chapters, and articles in international professional journals. In 2015, he was chosen by the Philippine-American Academy of Science and Engineering to receive its Science Award. In 2011, he received the Achievement Award for Social Sciences from the National Research Council of the Philippines. In 2009, he was also accorded the Outstanding Boholano around the World Award (economics). He is ranked 7th among the 250 scientists in the Philippines included in the Google Scholar Citations public profiles.

Check out his publications below. 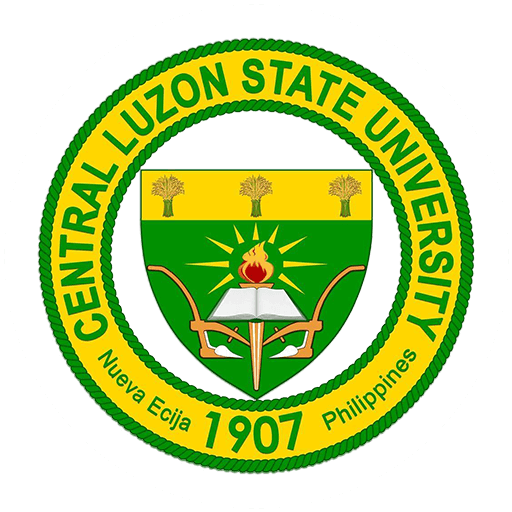 It was designated by the Commission on Higher Education–Na... 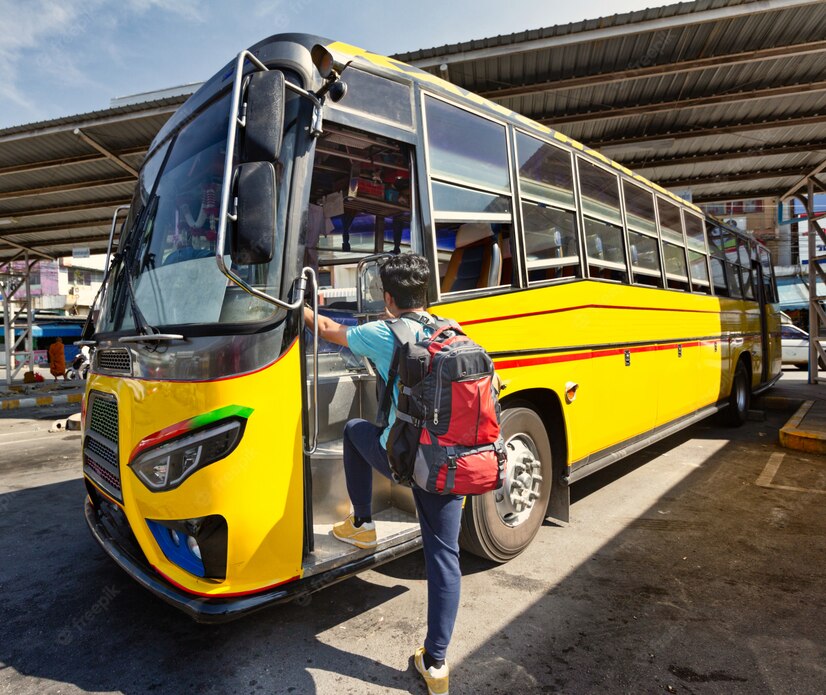 Traffic congestion is a major problem in many cities. A 2019 Japan International Cooperation Agency (JICA) report attributes the worsening problem of traffic congestion in Metro Manila to the volume of vehicles, which ...