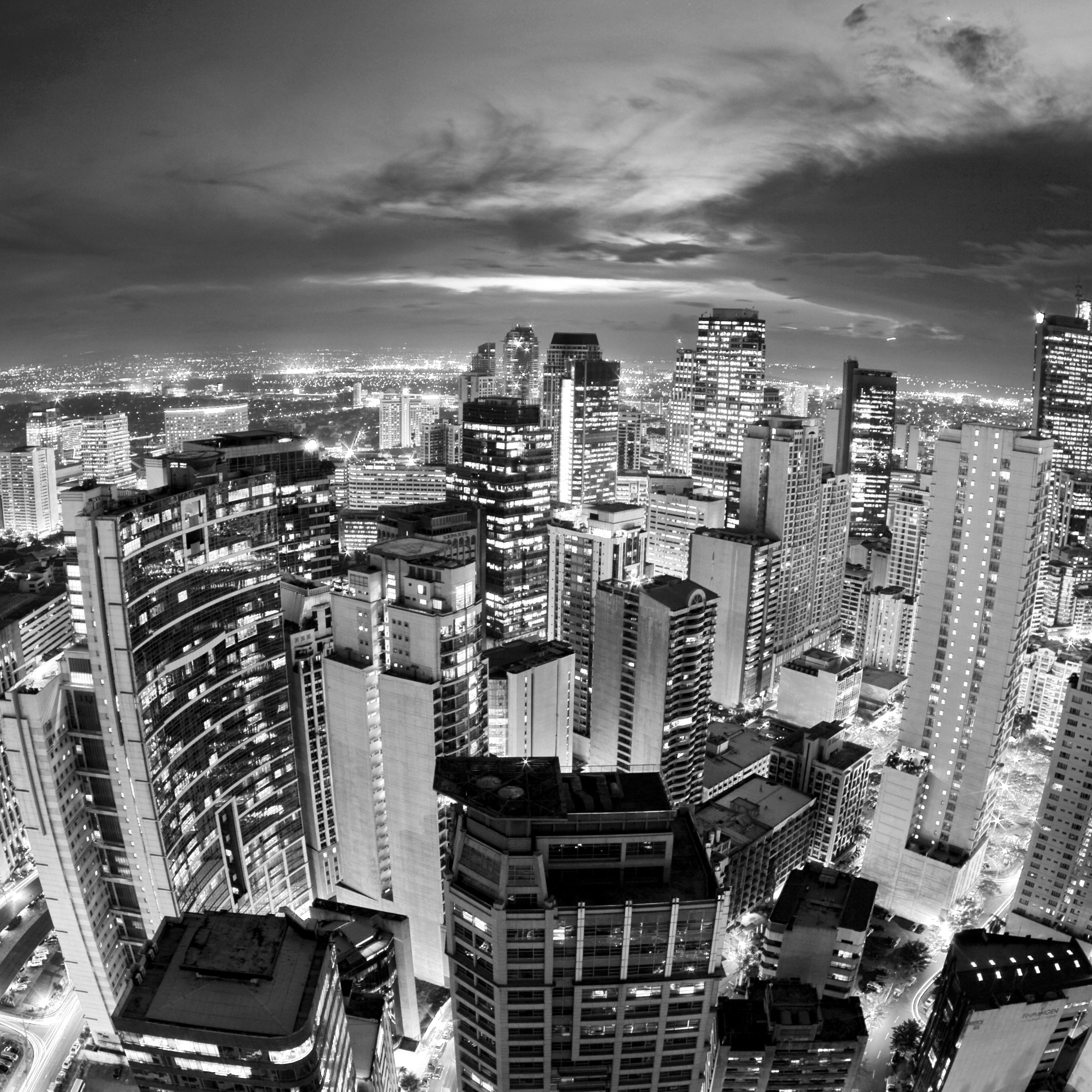 When one talks about assessing the economy, it is usually followed by data on gross domestic product or GDP. According to the Bangko Sentral ng Pilipinas’ Selected Philippine Economic Indicator, GDP refers to the total output of the country within its geographic boundaries; this is regardless of the nationality of the entity or entities producing the output. Simply put, the GDP of a country is the value of goods and services made within its economic territory.

Aside from gross national product (i.e., the total value of income earned by residents of a country regardless of where the income came from) and other national income accounts, GDP is one of the most frequently used indicators to know the economic status of a country. Likewise, according to Tabuga (2006, p. 1), GDP values—whether growing at a high or low rate—are used “to gauge the competency of an administration to steer the economic wheels of a country”.

During the last quarter of 2016, the Philippine GDP growth is recorded at 6.6 percent. According to Socioeconomic Planning Secretary and National Economic and Development Authority Director-General Dr. Ernesto Pernia: “Economic growth from the first to the last quarter of 2016 has been very encouraging, with an average full-year growth of 6.8 percent. This is along the high-end of the government’s target of 6.0 to 7.0 percent growth rate for 2016. This also brings the seven-year moving average of real GDP growth rate to 6.3 percent—the highest since 1978.”

Given its role in understanding the conditions of the economy, Medalla and Jandoc (2008) argued the relevance of accurately measuring GDP growth, as it plays an important role on how policymakers, researchers, and opinion leaders frame the economic and policy problems that confront the country. More relevant than ever, for Medalla and Jandoc (2008, p. 30), it is important to ask why recent high economic growth does not translate to benefits or to the improvement of the quality of life of the poor. For them: “If GDP growth rates are taken at face value, there is no choice but to conclude that the quality of Philippine economic growth leaves much to be desired because of its failure to create enough jobs and raise the incomes of the poor.”

The Socioeconomic Research Portal for the Philippines features other GDP-related studies, such as those that attempt to understand GDP in constant and in chained prices (Dumagan 2008, 2009), GDP vis-à-vis the revenue performance of the national government (NTRC 2008), and GDP’s role in social programs (Bangsal et al. 2011). (Photo by Aldrich Lim / Flickr)

Sustaining the Reform and Growth Momentum

A Rising Tide Does Not Lift All Boats: Transformative Approaches for Strengthening Resilience and Equity