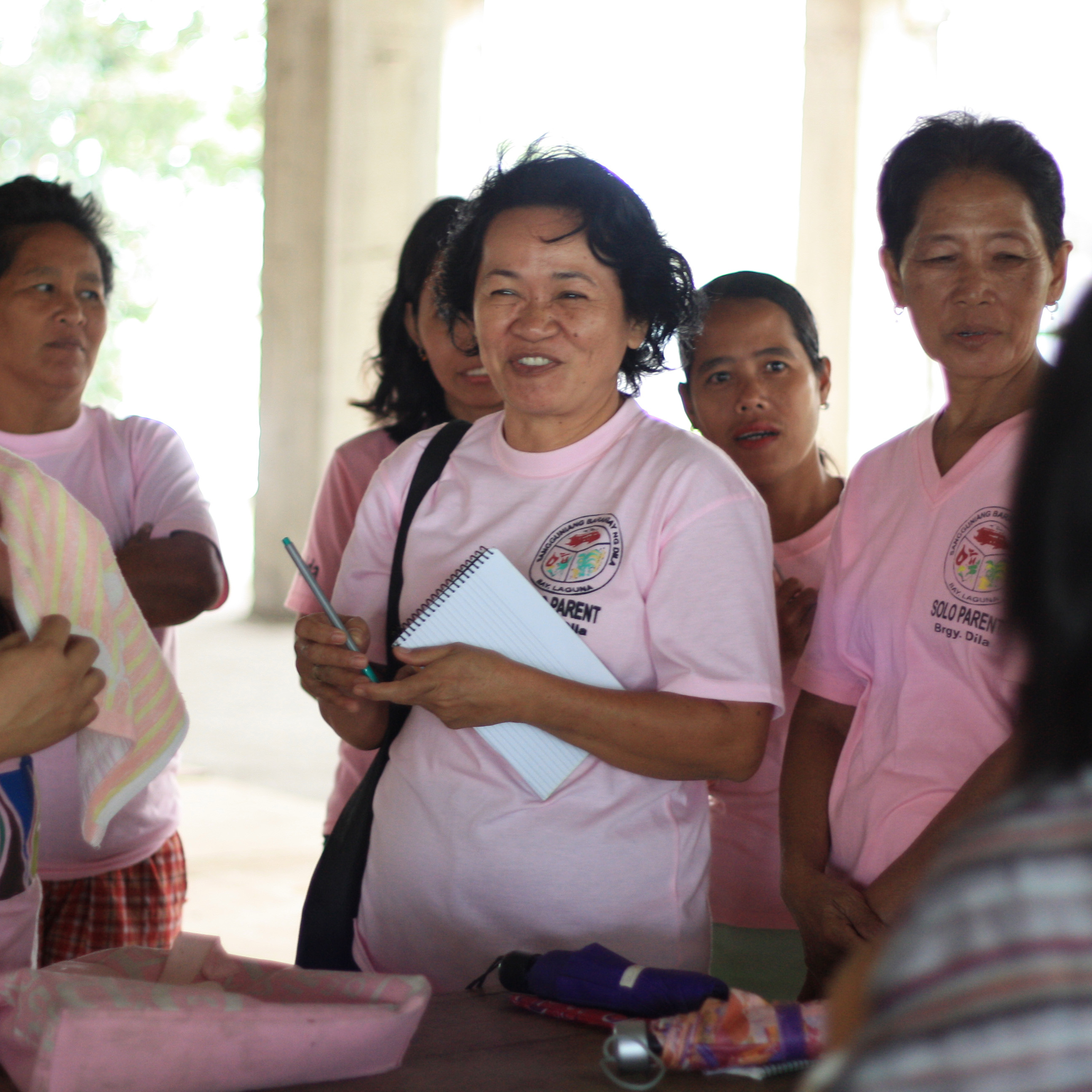 Gender issues are a major development concern that constrains human development in all facets of the society. Although the Philippines is one of the first countries in Asia that allowed its women to participate in elections and to assume government positions (ADB 2013), the country still has a lot to confront in terms of bridging the gender gap.

While gender issues do not center on women alone, the increasing involvement of women in politics, business, and academe is one clear indication that opportunities are starting to become unbiased in terms of gender. However, this increase is not enough. For instance, based on the 2015 data of the Philippine Statistics Authority, there is only one woman for every four men elected in government service (i.e., 3,360 women compared to 13,407 men).

Furthermore, in 2014, the share of women in wage employment in the non-agriculture sector is only 41.1 percent—a bit higher than the 1990 baseline (40.1%) but comparatively lower than the 2015 target of 50 percent (PSA 2015). This indicator shows that the fight for gender equality, particularly in the labor force, has only just begun.

Gender equality (i.e., women having the same rights as men) in labor and education is only one issue central to gender and development. Gender issues also include, among others, addressing various conflict and post-conflict situations (Margallo 2005], exposing sexual and physical violence among men and women (PSA 2015], understanding the participation of women in the society, such as in community-based budgeting schemes (Budlender et al. 2006], scrutinizing poverty and disability (Tabuga and Mina 2011], and exploring government initiatives toward gender and development, particularly in public spending in education (Manasan and Villanueva 2005).

Research on gender and development provides a pathway to address many gender-related issues. As this field of study appears to become more interesting for researchers in recent years, relevant recommendations arise, such as the ratification and implementation of international labor standards and national legislations (Edralin 2002), development of an “overarching agriculture strategy for women” (ADB 2013, p. 57), and participation of women on peace panels and/or for them to have a seat at the negotiations table (Margallo 2005).

The SERP-P has a wide collection of studies that relate to gender and development. Some of these studies tackle local issues in the workforce and the perennial disparity in the status of men and women in education, in the government, and in health-related concerns. There are also studies that look at gender issues at the regional level.

The Wage Gap between Male and Female Agricultural Workers: Analysis and Implications for Gender and Development Policy

Indonesian Elections: The Role and Participation of Women

South Korean ODA to the Philippines: Realities and Possibilities

Outside Looking In: Gendered Perspectives in Work and Education

DigitALL for Her: Futurecasting Platform Work for Women in Rural Philippines