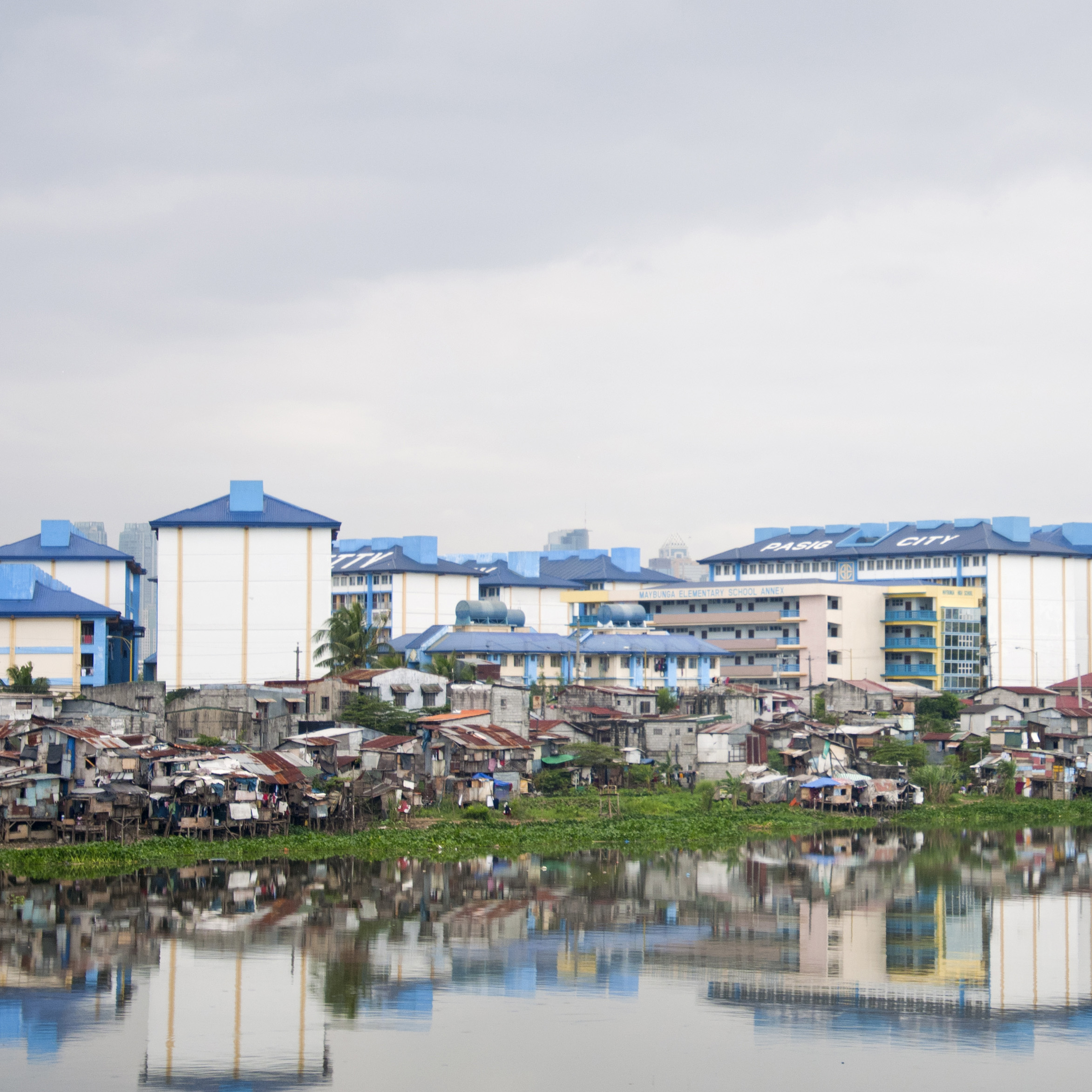 The Asian Development Bank’s National Urban Assessment Report in 2014 classified the Philippines as a highly urbanized nation. Based on the same report, 48.9 percent of the 94 million Filipinos in 2010 were living in urban areas. Expectedly, 16 from the 33 cities classified as highly urbanized cities (HUCs) are in the National Capital Region. Four out of these 33 HUCs—Caloocan City, City of Manila, Quezon City, and Davao City—have at least one million inhabitants. What seems to be a form of rapid urbanization, as experienced in the country, not only puts pressure on urban infrastructure (ADB 2014) but may also disrupt public services in urban areas due to congestion.

According to Manasan (1999), the root cause of the shortage on basic public services in large cities may be pinned on the inability of the government to fund the delivery of these services, which she referred to as fiscal gaps. Closing these gaps means more money flowing in the government.

However, because of continuous population growth and massive migration to larger cities, the demand for public services in urban areas increases. This causes the linkage between rural-to-urban shift, poor public services, and poverty more intrinsically connected and, thus, more difficult to address.

Since the late 1970s, a paper published by the University of the Philippines School of Economics has attributed the rural-to-urban shift to socioeconomic development factors in both rural and urban areas rather than to demographic pressures experienced in rural areas (Pernia 1977). This suggests that rural development alone may not be the cure for urbanization. Rural development, based on the same paper, must be partnered with a purposive and well-designed location strategy in order to contribute to a balanced urbanization. The need for a staunch regional development policy is, therefore, highlighted to reroute population flows to areas outside the metropolitan (Pernia 1977).

On her study, Navarro (2014) pointed out that past urban development planning initiatives focused on housing at the expense of other types of physical infrastructure. She also noticed that the respective urban development plans of local government units are not only fragmented but they also lack complementarity.

In the early 1990s, at the height of urbanization in Metro Manila, Gultiano and Flieger (1993) applied a multidisciplinary lens in understanding the opportunities for development and the potential pitfalls of urbanization, particularly in the relationship between urban places and urban people. Studies that dealt with demographic, theoretical, and sociological standpoints on urbanization, like that of Gultiano and Flieger’s, are available on the SERP-P website.

Among others, the SERP-P database showcases studies that attempt to explore the patterns in the rural-urban continuum (Quisumbing and McNiven 2006), track the early linkage between food and urbanization (Herrin et al. 1985), document urban growth management in cities outside Metro Manila (Villanueva and Cuenca 2004), understand spatial and urban issues and perspectives (Pernia and Paderanga 1980), and present a comparative analysis between Asian urbanization and development (Pernia 1981).

Philippine Structural Transformation in the Context of Technological Change

Economic Impact of Pedestrianization of an Urban Space in Metro Cebu

Mainstreaming Urban Agriculture for Climate Change Adaptation in the Philippines: A Policy Guidebook

Urban Farming and Urban Land Use Dilemmas in Metro Manila