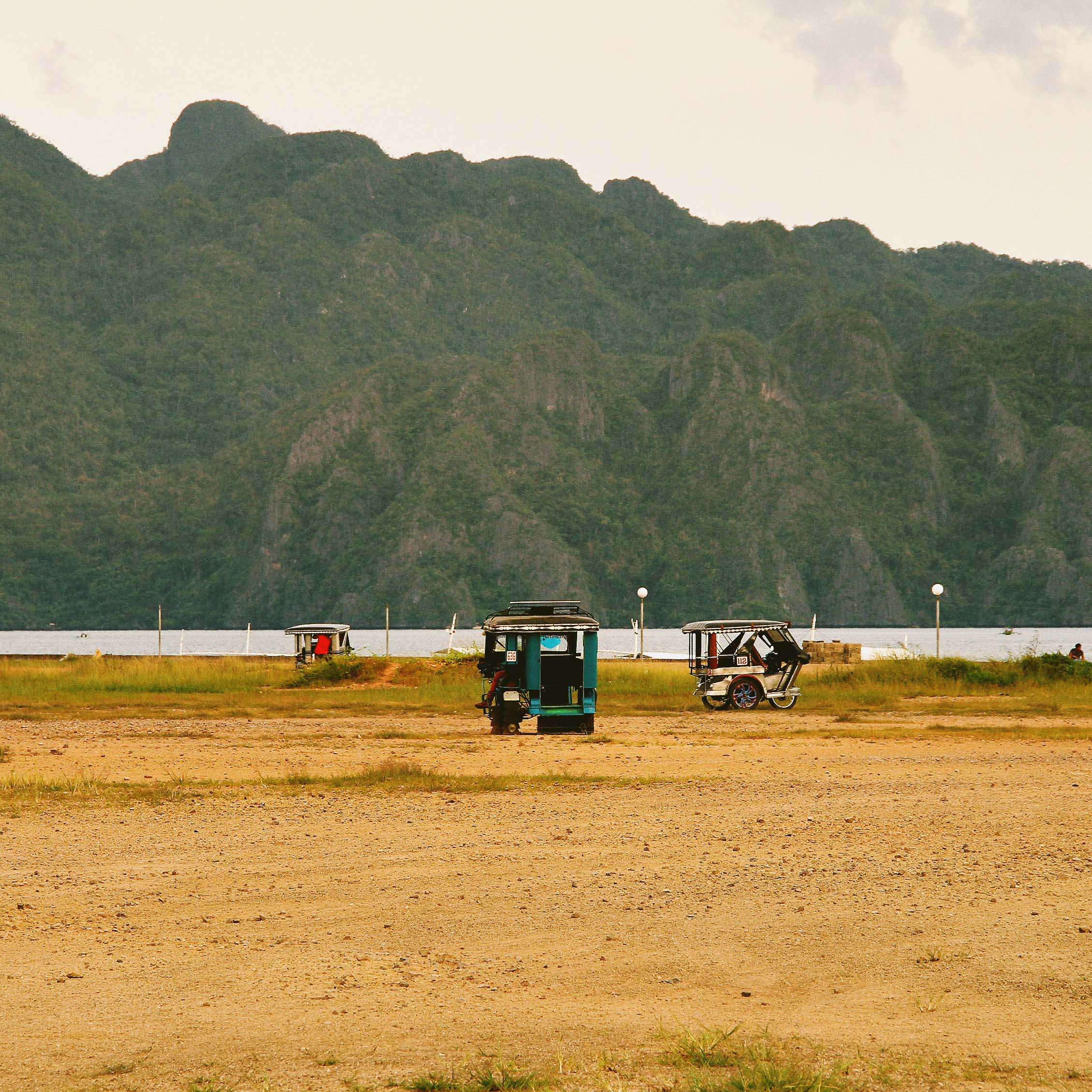 From clear blue seas to historic monuments and landmarks, the Philippines is widely recognized as a premier tourist destination. The country possesses a rich biodiversity that boosts its tourism sector, which, in turn, helps shape employment, the business climate, and governance.

According to the Department of Tourism, Philippine tourism grew by 3.08 percent in the first seven months of 2015. This was derived from the 3.11 million visitors that contributed a total earnings of PHP 130.22 billion for the tourism sector. Korea and the United States continue to provide the biggest visitor earnings for the country—with PHP 5.520 billion and PHP 4.176 billion, respectively.

Moreover, according to a study conducted by the World Travel and Tourism Council, the travel and tourism industry in the Philippines contributed 11.3 percent to the country’s gross domestic product (GDP) and generated 4.3 million jobs in 2013. Based on these figures, the same report ranked the Philippines 36th and 9th out of 184 countries in terms of travel and tourism contribution to GDP and employment, respectively.

While its diverse natural landscapes and cultural heritage sites generate significant contribution to GDP and to coastal and rural communities, the tourism sector faces a number of challenges that hamper further developments and hinder the realization of its full potentials. According to Ramon Benedicto Alampay, in a book published by the Philippine APEC Study Center Network and the Philippine Institute for Development Studies (PIDS), the tourism industry is built upon fragile natural and cultural environments. He adds that in this scenario, “the most inconsequential and innocent of human gestures can easily wreak havoc on the site’s resources.”

Tourism development, when poorly planned and implemented, has negative environment and social costs. Based on the Philippine National Tourism Development Plan (NTDP) 2011–2016, the following are the challenges that the industry is facing, among others: (1) weak tourism development capacities of local government units (LGUs], (2) overlapping institutional regulatory functions between the national government and LGUs; (3) inadequate airport, sea port, and road infrastructures; (4) insufficient tourist facilities and services; (5) highly concentrated pattern of tourism with limited local community involvement; and (6) the perception that the Philippines is an unsafe destination.

To address this, the NTDP highlighted a three-pronged strategic direction that includes: (1) improving market access and connectivity, (2) developing and marketing competitive destinations and products, and

(3) strengthening institutional governance and human resource capacities. Likewise, the NTDP underscored the importance of inclusiveness (i.e., it should involve women, youth, and indigenous people) and the pro-poor agenda (i.e., it should promote poverty reduction by including poor provinces in the tourism value chain) in every tourism development plan.

Other areas in tourism—as highlighted in the PIDS Discussion Papers of Picazo (2015) and Picazo et al. (2015)—that can be tapped include green tourism (ecotourism, adventure tourism, agro-tourism), gold tourism (ethnic tourism, cultural, and historical tourism), medical and health tourism, and people-to-people tourism that involves “cross-border movement of an ASEAN citizen from one ASEAN country to another for education, research, and other valid reasons” (Picazo et al. 2015, p. 9).

Issues, Challenges, and Opportunities in Sustainable Tourism Development in Central Visayas: Specific and Common Concerns of Cebu and Bohol