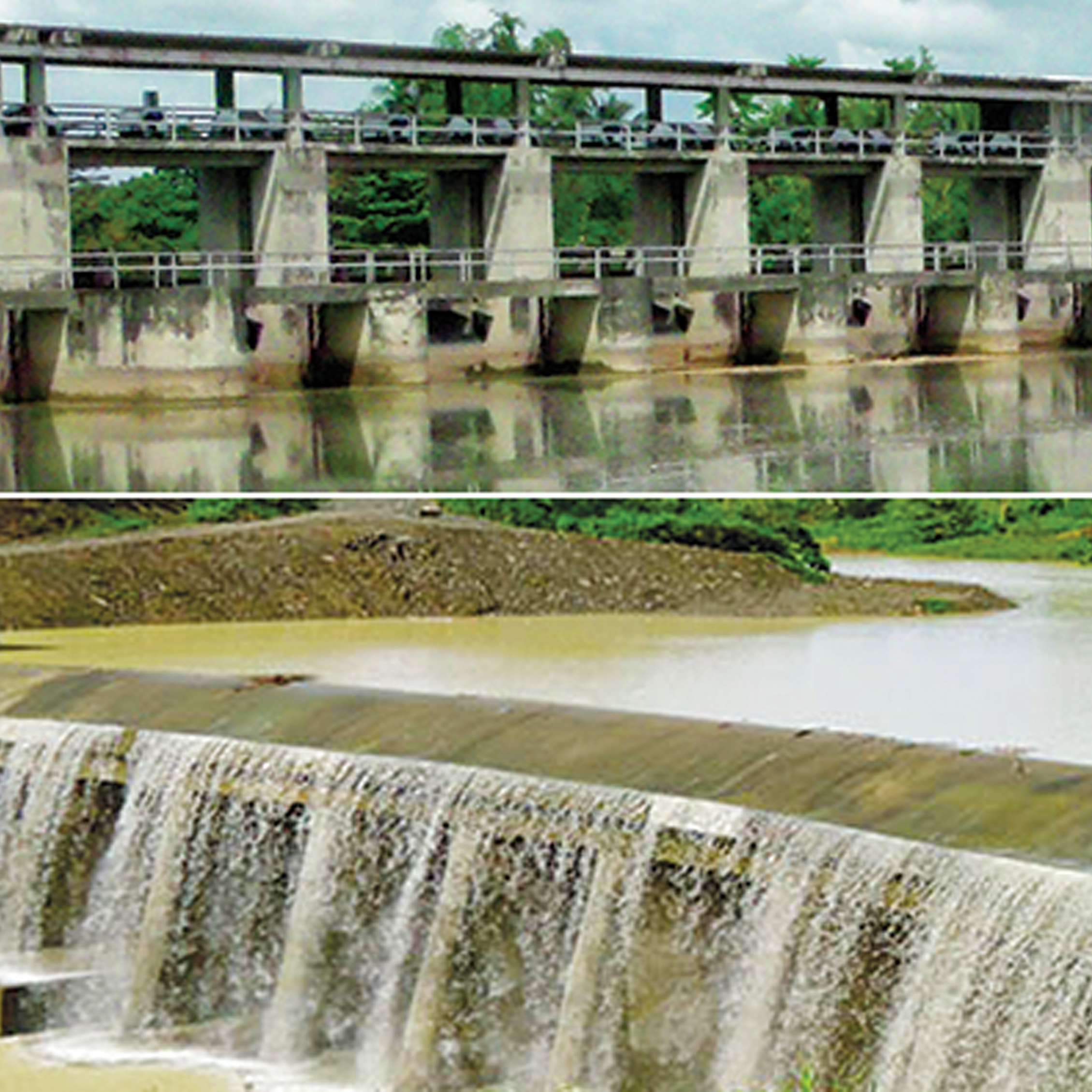 Irrigation development is a key policy in achieving food security in the country. The government, through the National Irrigation Administration (NIA), undertakes the planning, construction, operation and maintenance, and rehabilitation of national irrigation systems (NIS). Despite huge irrigation investments, however, the performance of the irrigation sector in terms of cropping intensity and actual irrigated areas has barely improved.

A study of Briones (2018) found that the costs of irrigation investments in the Philippines are too large in comparison with the expected benefits. This is consistent with the findings of other studies that saw considerable gaps between the potential and actual benefits of irrigation.

Inocencio and Briones (2020) argued that behind this are institutional, physical, and operational constraints faced by NIA. In particular, its targeting system appears to be weak as a result of the decline in human resources with the needed expertise and experience to perform critical functions.

Another cause of concern is the fast conversion of lands, rendering irrigation investments useless. This is supported by the study of Tabios and de Leon (2020), which found that the reduction of the irrigation service area is due to urbanization and flooding problems. For instance, a significant portion of the agricultural land in the Pampanga River Basin has already been converted into industrial or residential areas.

As found by Luyun and Elazegui (2019), some communal irrigation systems (CIS) also face technical issues, such as frequent delays and inequitable water flow distribution. These are compounded by the government’s failure to account the recurrent costs associated with the operation and maintenance activities of dams and control systems.

A study by Rola (2019) added that the presence of multiple agencies in the irrigation sector, which are not necessarily linked to one another, weakens the management of the irrigation systems due to fragmented decisionmaking and implementation. Monitoring and evaluation are also weak.

To address these pressing issues on irrigation development, Briones (2018) recommended stricter project evaluation at the feasibility stage to arrive at accurate projections concerning the benefits of proposed irrigation projects.

On the issue of water distribution, Luyun and Elazegui (2019) urged concerned government agencies and the academe to identify potential sites for diversion dams and storage reservoirs. They also call for the revival of the shelved proposal for the institution of the National Water Resources Management Office under the Office of the President. A follow-up study by Luyun and Elazagui (2020) also highlighted that the Free Irrigation Service Act (FISA) should clarify its provisions regarding CIS implementation, among others.

Inocencio and Briones (2020) also urged NIA to carefully assess land conversions to redirect investments to areas that are in actual need of irrigation. They also suggested exploring the potential for irrigation investment to support the crop diversification program, given the rice tariffication and the increasing nonviability of rice areas.

Rola (2019) also advised to push for the crafting of an integrated irrigation development plan and connecting various actors involved in managing water resources.

The Socioeconomic Research Portal for the Philippines (SERP-P) has a collection of studies on irrigation development in the Philippines. In addition to those cited earlier, worth checking out are those by Alegado et al. (2019) on measuring the performance of CIS, Clemente et al. (2020) on the assessment of resurgent irrigation development program of the Philippines particularly the NIS component, Briones et al. (2019) on assessing the FISA, and Barker (2016) on the perennial challenge of managing water resources focusing on Asia’s half-a-century experience.

Revitalizing Philippine Irrigation: A Systems and Governance Assessment for the 21st Century